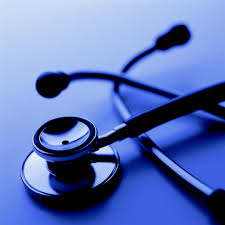 Dr. McBride joined the BCEM team in 2020 after graduating from Indiana University’s Emergency Medicine residency. He originally hails from New Jersey, but has enjoyed moving to the Midwest and is having fun exploring all that Indy has to offer.  When not working, he enjoys self-described “nerd things,” from DnD to Video Games to Comics, and everything in between. He also enjoys running, and has completed several marathons so far. Welcome to the team, Dr. McBride!